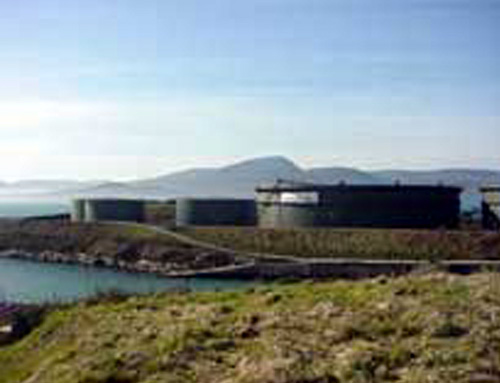 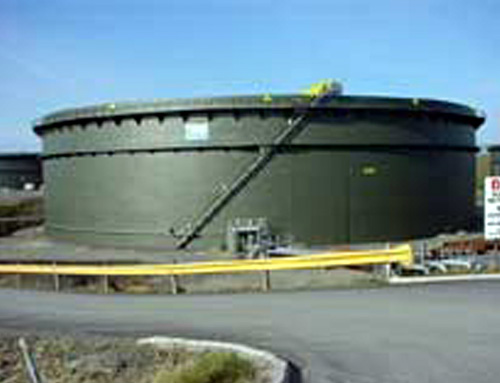 The ConocoPhillips Bantry Bay Terminal facility is located on Whiddy Island, Bantry Bay Co.Cork. The tank farm consists of fourteen large diameter storage tanks, each of approximately 80,000m3 capacity. Crude oil and petroleum products are stored in the terminal and cargos are moved through a single point mooring and sub-sea pipelines.

JS McCarthy has been involved in facility upgrades and maintenance works on Whiddy Island since the mid to late 1990’s. Our scope would include for the surface preparation and painting to internal and external of storage tanks and the associated pipelines. Surfaces would be prepared by high pressure washing, shot / auto blasting to SA2.5 or power tool cleaning to ST3 standards, prior to the application of a specified coating system.

A typical tank specification would include:

Internal Tank Lining including one metre to shell: Auto blasting to SA2.5 standard and the application of a solvent free epoxy coating system to a dry film thickness of 600 microns with the assistance of de-humidification and plural type spray equipment.
External Tank Shell and Roof: High Pressure washing, spot / sweep blast and the application of touch-up / stripe coats epoxy aluminium followed by a full coats of epoxy high build and a polyurethane mio coating systems.

« Back to Projects Completed